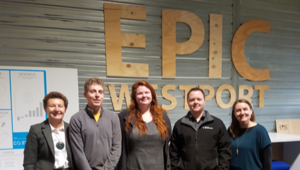 In Westport, the Ambassador met entrepreneurs from businesses housed in the EPIC Westport accelerator, including 3D printer and computer numerical control machine manufacturer Vertigo and social enterprise SOAK the Project.

The Ambassador met representatives from the West Coast’s primary industries, in both minerals and agriculture. Stockton Mine general manager Michael Harrison took the Ambassador through mine, which produces high-quality coal near Westport, primarily for steel makers. 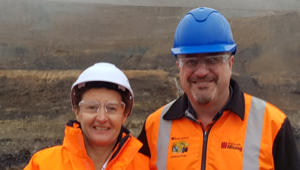 The West Coast is also New Zealand’s premier region for the production of pounamu, or greenstone. During an interesting meeting with Waewae Pounamu general manager François Tumahai, the Ambassador heard how Ngāi Tahu hapu Ngāti Waewae are involved in adding value to local pounamu though traceability, quality and innovative marketing.

Dairy makes a major contribution to the West Coast economy, and the Ambassador was able to meet key milk processing and production stakeholders. With Westland Milk Products company secretary Mark Lockington, she toured the company’s plant in Hokitika. 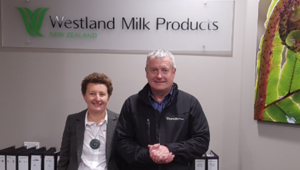 To hear more about the issues facing farmers in the region and around the country, the Ambassador met Federated Farmers’ new president, West Coast farmer Katie Milne. As well as being named New Zealand’s Dairy Woman of the Year, Ms Milne has the distinction of being the first woman president in Federated Farmers’ 118-year history. 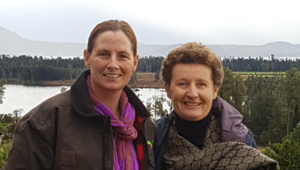 The visit concludes a busy first half of 2017, which has included official visits to New Zealand’s far north and deep south and many regions in between to further develop relations between France and New Zealand face to face.