Ambassador Florence Jeanblanc-Risler has gone further than ever to highlight French-New Zealand relations, visiting communities and projects with links to France in the Chatham Islands. 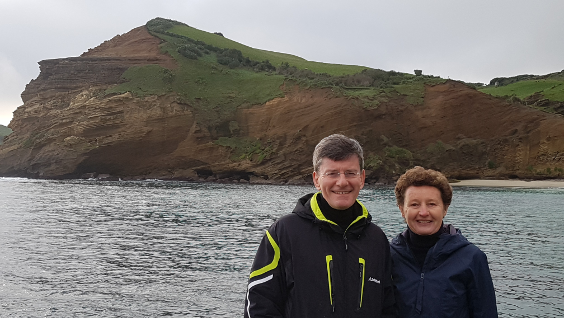 Alongside Chris Finalyson, who has ministerial responsibility for the Chatham Islands, the Ambassador visited the Chathams, which lie 800 kilometres east of the North Island, from July 18-20.

"The Mayor of the Chatham Islands, Alfred Preece, is passionate about his community and gave me a very warm welcome," the Ambassador said.

The Ambassador also had the privilege of visiting the inhabitants of Pitt Island, the second largest island in the archipelago. The 60-person community welcomed the Ambassador at Pitt Island School. Among them were members of the Lanauze family, who trace their ancestry back to France. 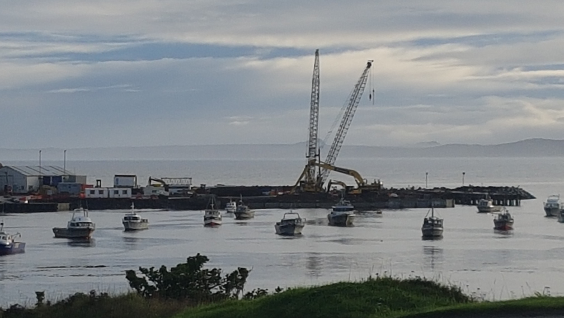 The Chathams’ economy is focussed largely on fishing and agriculture, and its wharf provides a vital link with the rest of the country.

New Zealand company HEB Construction, a member of France’s VINCI Construction International Network (VCIN), is renewing the wharf. The project is expected to be complete in early 2018. 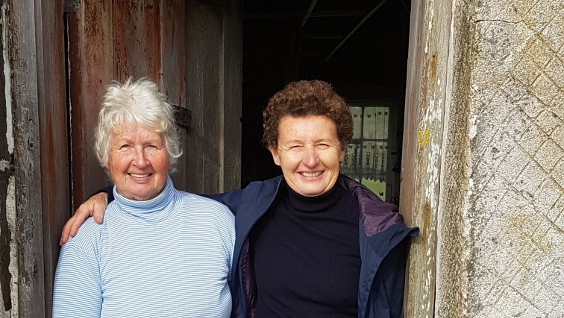 On the main island, the Ambassador also met Helen Bint, who lives in a stone mission house built by German missionaries in the 19th century. Helen Bint appreciates the work of French painter Jean-François Millet and has two prints of his famous work, Des Glaneuses. 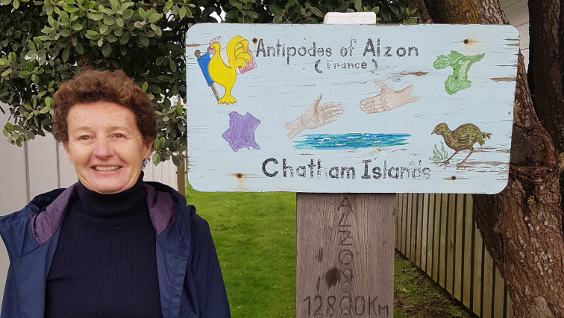 The Chatham Islands also have a surprising geographical link to France. They sit at the antipode, or exact oppposite end of the earth, to the village of Alzon in the Gard département in the Occitanie region.

A sign bearing a gallic rooster, a weka and the distance ’downward’ to get to Alzon commemorates this unique geographical connection. 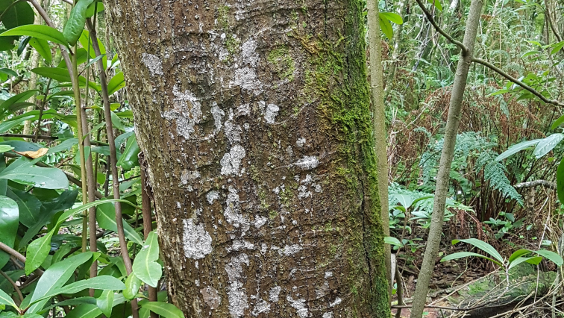 The Chathams are also home to considerable protected bird populations and Moriori bark sculptures, which the Ambassador was able to learn about thanks to the Department of Conservation.

The Ambassador sends her thanks to everyone who welcomed her to the Chatham Islands.