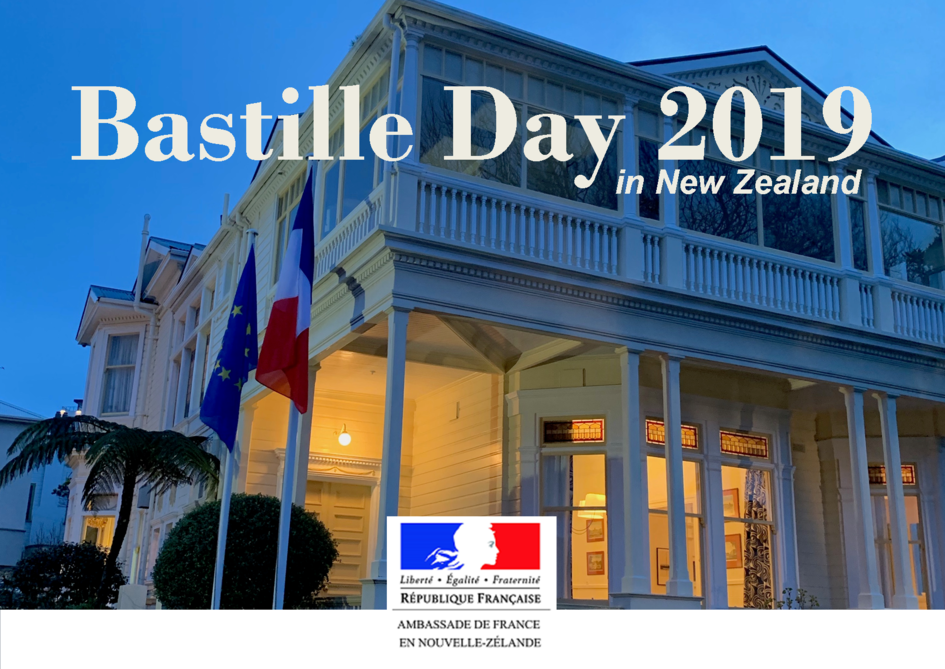 Over 200 guests, amongst which officials, representatives of the diplomatic corps, journalists, military members, artists and cultural personalities, attended the official ceremony at the French residence in Wellington on 15 July 2019. 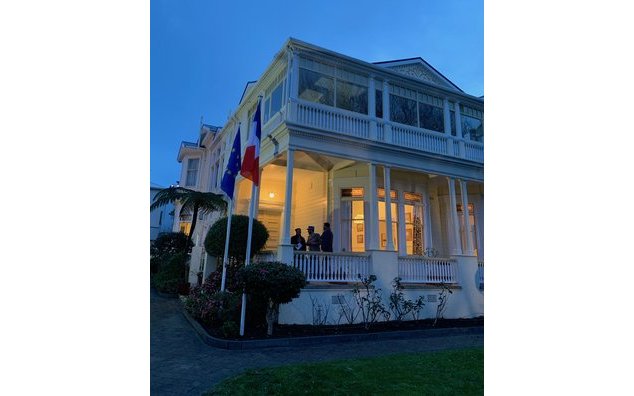 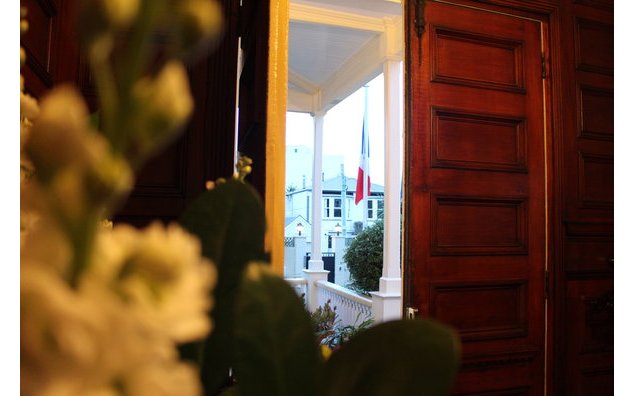 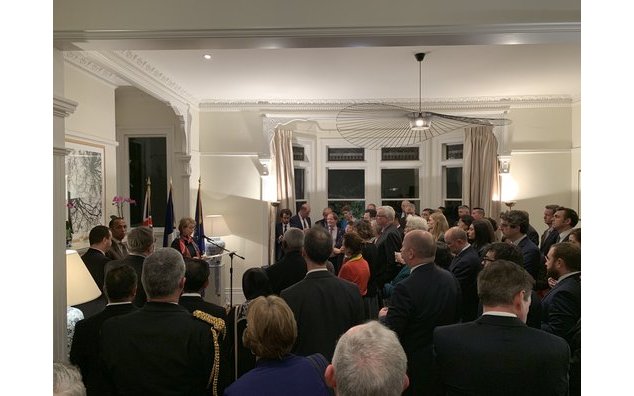 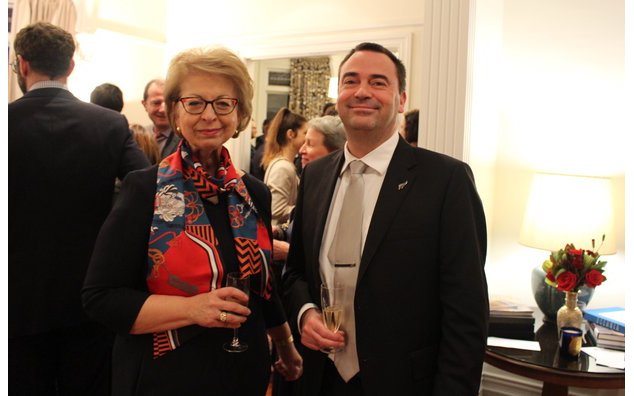 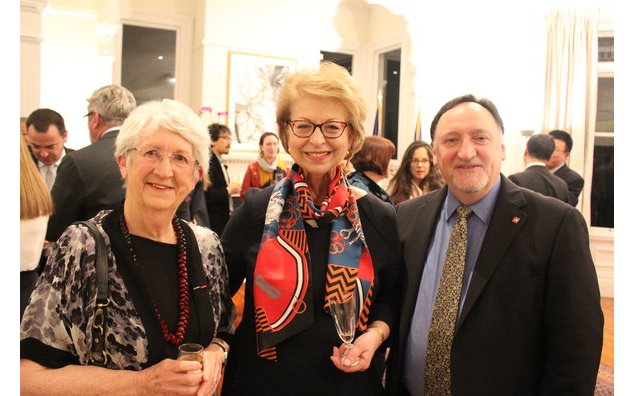 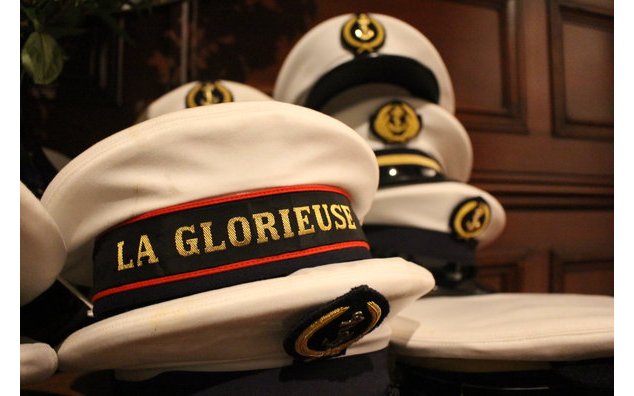 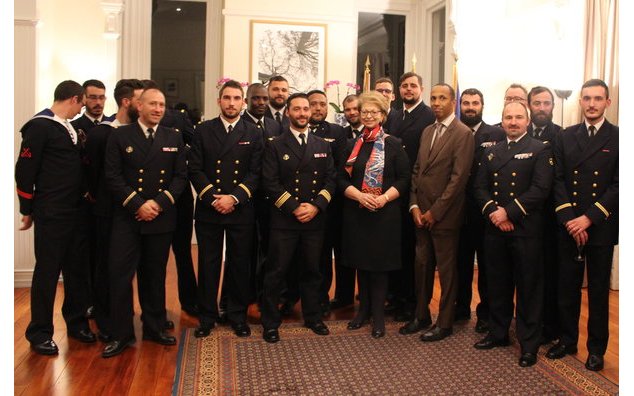 Previously, on 11 July, the Ambassador visited the 2019 Renault French Festival on its opening day before taking part in the “French-Kiwi afterwork” event organised by the France-NZ Chamber of Commerce. 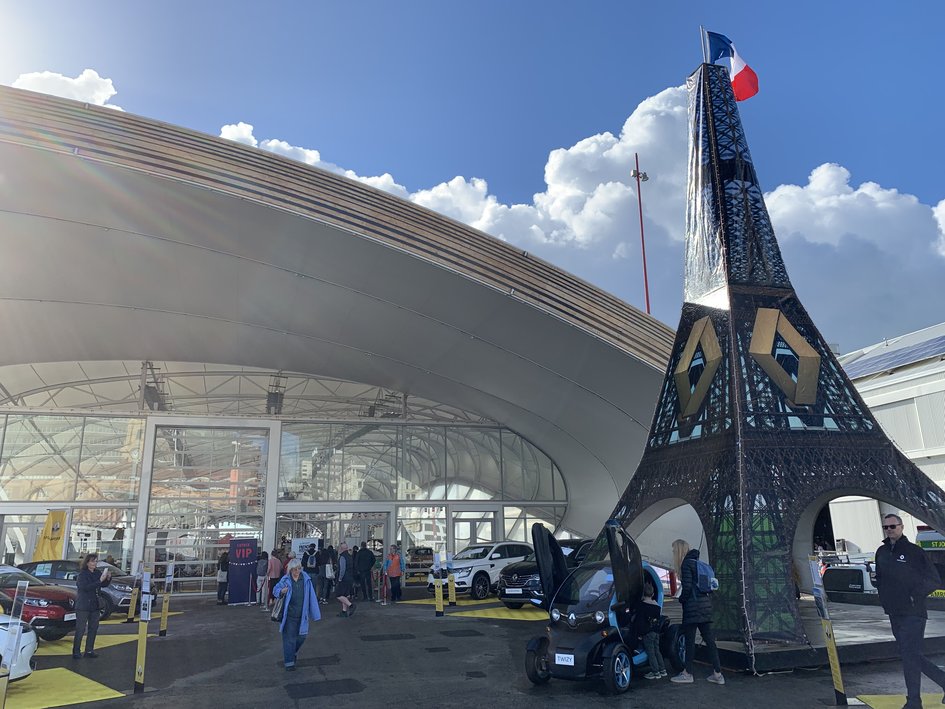 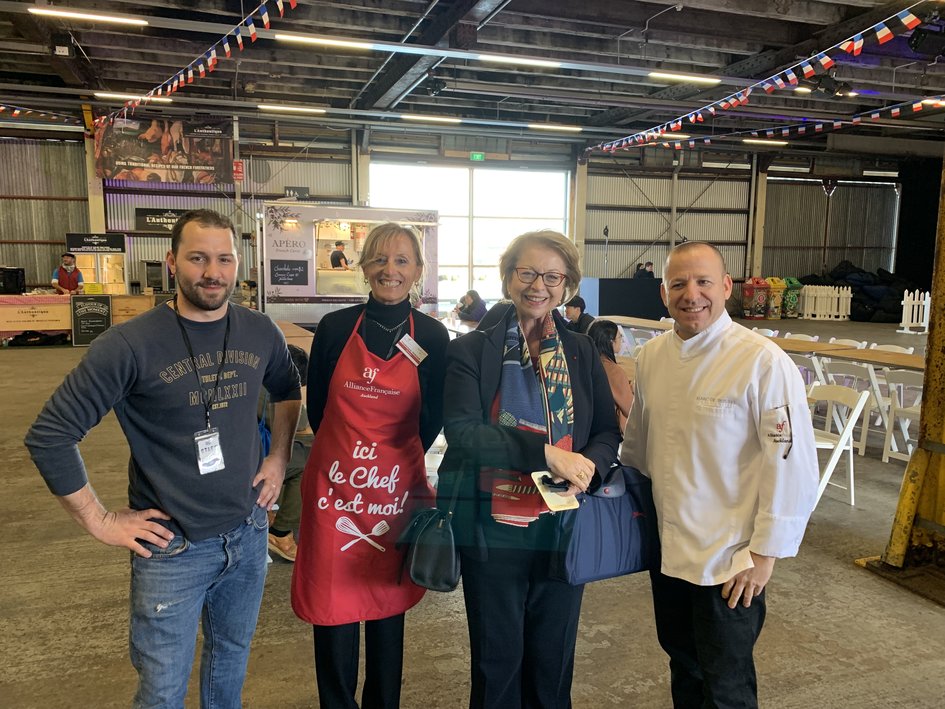 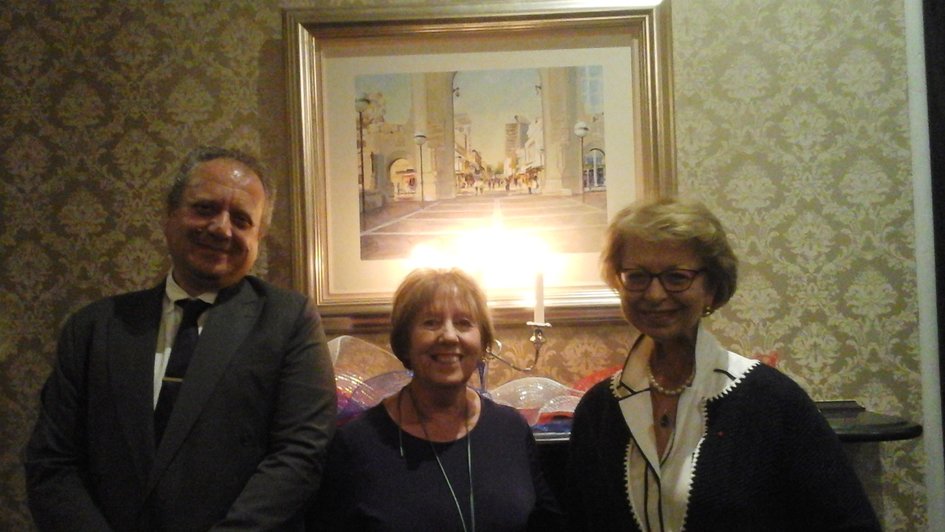 In the evening of 13 July, a cocktail ceremony was organized onboard the French patrol ship La Glorieuse on call in Wellington. With its traditional home base in Noumea, this ship conducts various missions all over the Pacific region.

On 14 July, the crew welcomed the public and over 100 visitors took a tour of the ship and discovered the life of the navy crew. 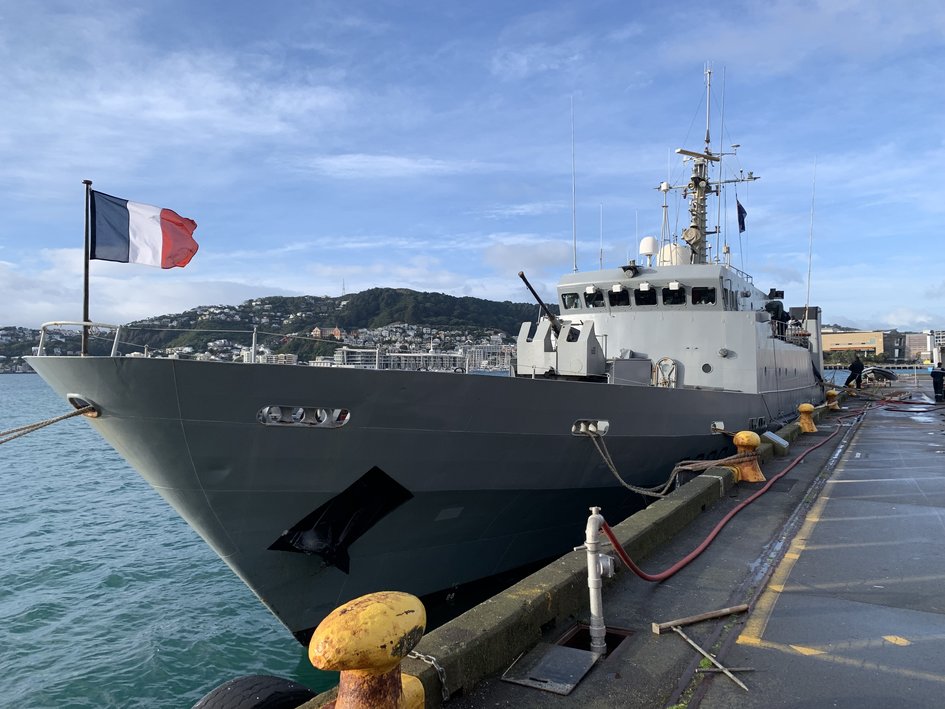 Besides celebrating the French National Day, all these celebrations also underlined the strong and deep friendship between our two countries.

Access the photo gallery of the celebration of Bastille Day that took place at the French Residence in Wellington on 15 July 2019.