Festive afternoon for members of the French community in Christchurch

On the afternoon of Saturday 12 March, the French Embassy in New Zealand organised a small gathering for members of the French community in Christchurch, which was attended by approximately 70 people. 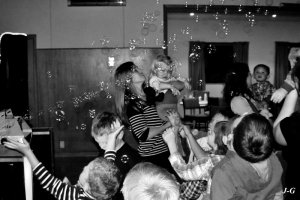 This event was held to unite and comfort French nationals who were in Christchurch when an earthquake struck on February 22 2011.

It was also a welcome for two New Caledonian medical professionals, Dr. Sophie Grimault and Dr. Sophie Phelut, who travelled to New Zealand to offer assistance to French people suffering from stress due to the Christchurch earthquakes. 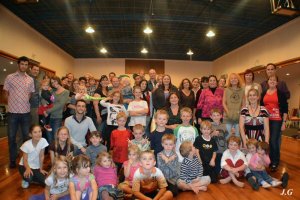