Ambassador Florence Jeanblanc-Risler has welcomed news the French town of Le Dorat will host the World Shearing and Woolhandling Championships in 2019. The Ambassador earlier spoke in support of a French delegation’s hosting bid in Invercargill. 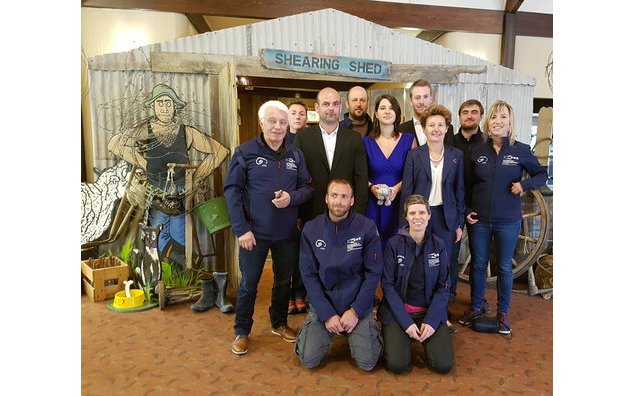 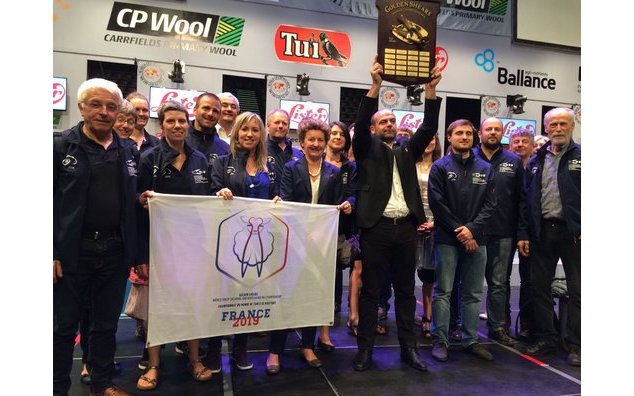 AMTM president Christophe Riffaud, top French shearer Loïc Leygonie and AMTM secretary Julie Renard made the case for the town of Le Dorat to be the championships’ 2019 host.

It will be the first time in the event’s 40 year history that France has played host.

Ambassador Florence Jeanblanc-Risler told the council the championships would be an opportunity to grow relationships with participating countries.

"Shearing sheep has long been the work of artisans in our countries. I am talking here of talented professionals who are proud of perfecting their craft and passing it on from one generation to another."

Her comments echoed those of French Minister of Agriculture, Agrifood and Forestry, Stéphane Le Foll.

"Your determination and professionalism are a reflection of the quality of our sheep breeding industry.

"I give my full support to the French candidature that you will present in 2017 in New Zealand", the Minister wrote in a letter backing the French bid.

While in New Zealand, several members of the French delegation had the chance to get to know New Zealand shearers. Some stayed with top New Zealand shearer Jack Fagan during a tour of North Island agricultural and pastoral shows in the weeks leading up to the Invercargill championship, meeting dozens of New Zealand competitors in towns including Tauranga, Rotorua, Wairoa and Marton.

Le Dorat is located in the Haute-Vienne department, which is part of France’s Nouvelle-Aquitaine region. Organisers plan to hold the event in early July 2019, and hope to attract up to 30,000 visitors and 300 shearers to shear 5000 sheep.

The town’s mayor, Bernard Magnin, was among the association’s numerous supporters, and said the local council "will do anything we can for it to succeed".