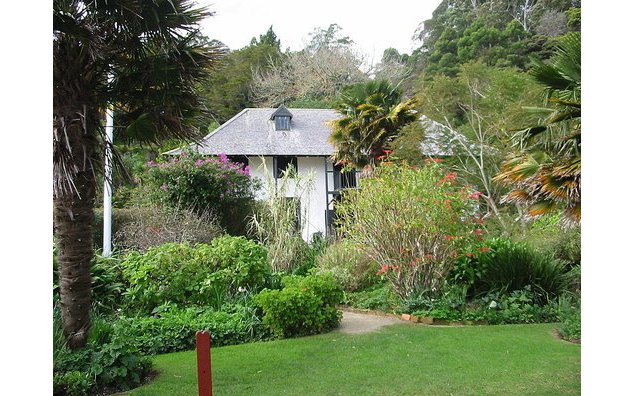 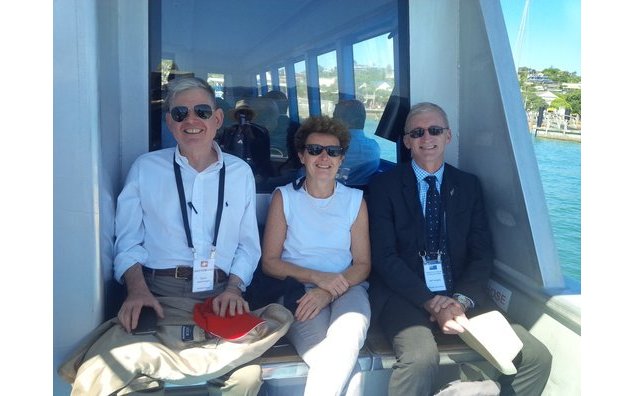 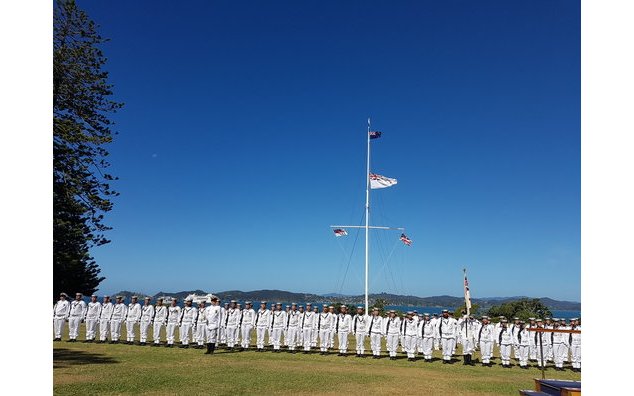 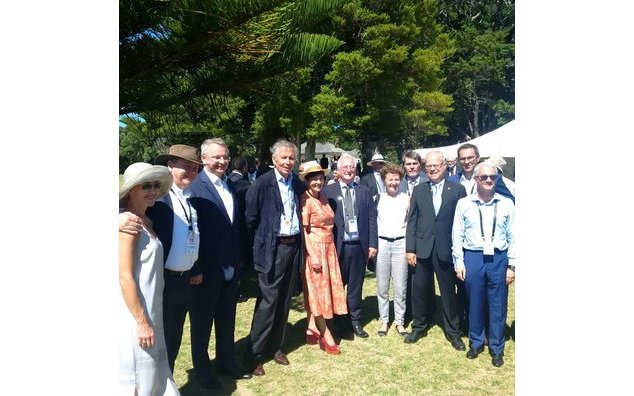 The ceremony marked New Zealand’s national day, which commemorates the first signing of the Treaty of Waitangi in 1840.

The Ambassador was present at a reception held for members of the diplomatic corps by the Governor-General of New Zealand, Dame Patsy Reddy, as well as the Royal New Zealand Navy’s Beat Retreat ceremony.