French navy ship D’Entrecasteaux made a call in Napier [fr]

The French multi-mission vessel, B2M D’Entrecasteaux made a call in Napier from 31 January to 5 February 2020.

Every year, the 24 crew members and their Lieutenant Commander spend more than 200 days at sea. 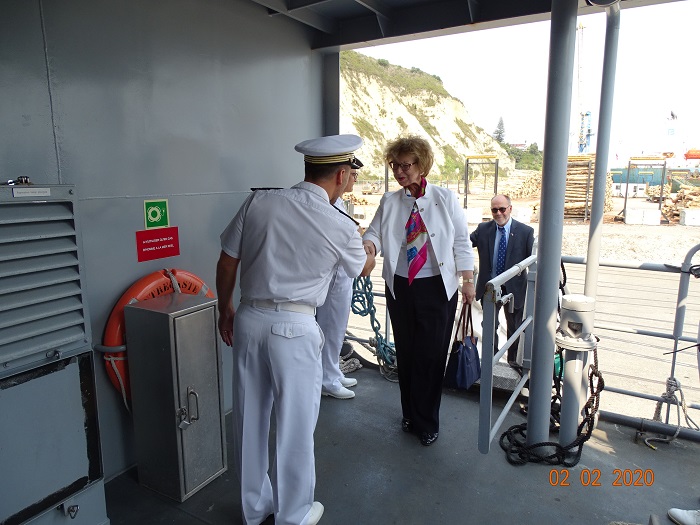 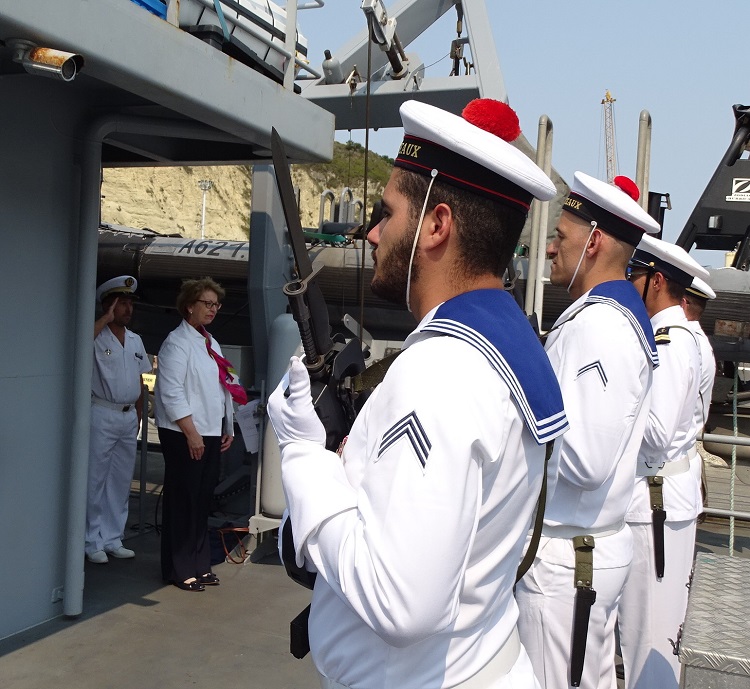 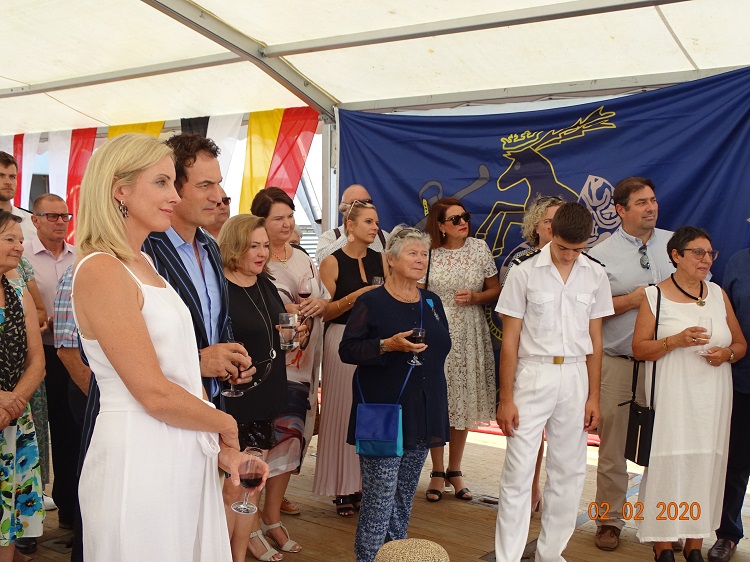 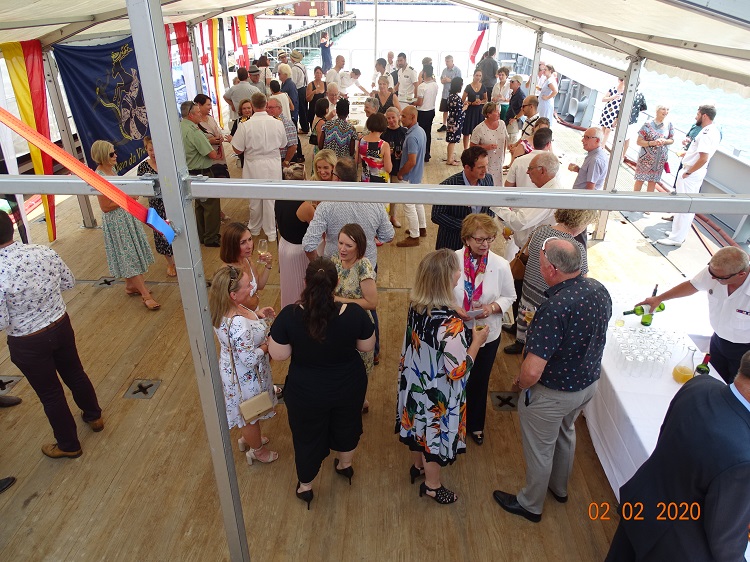 Read the article on Hawkes Bay Today’s website France and New Zealand run a very active military and assistance cooperation in the Pacific region, notably through the FRANZ agreement.