Message from the President of the French Republic M. Emmanuel Macron in homage to the New Zealand soldier Charlie Hillman:

"The fate of the soldier Charlie Hillman, Taare Hiramana in Maori, is a beautiful example of the depth and warmth of the bonds forged at the time of New Zealand’s commitment to France, one century ago now. He was a volunteer for service in June 1915 and arrived in France in April 1916, where he spent three months in the northern commune of Armentières, near the front, before being stationed in Staple, still in the North. This is where he was a victim of a deadly accident on the 20th of August 1916, upon departure for the Somme front.

There has been, however, a need for mobilisation and for awareness of the centenary of the First World War for the ties to be re-established. Charlie Hillman, the only soldier buried at the Cemetery of Staple, was not at the centre of official ceremonies as such, until the Staple residents’ curiosity and recognition for this soldier, who had come from so far away to rescue them, led them to reconnect with his descendants. The first contact was warm and followed by several others, so much so that for the centenary of his death, Charlie Hillman was well surrounded and honoured by his great-grandnephew, the French and Staple authorities, the local population and the Embassy of New Zealand. Thereafter was the creation of the association Kia Ora in Staple, that set a goal to develop bonds of friendship with New Zealand, the Maoris in particular.

This confirms that a sacrifice cannot be in vain and that France’s recognition for the assistance brought by New Zealand is to be found within the innermost folds of the country and nurtures a long-lasting bond on both sides of the planet. May the descendants of Charlie Hillman be rewarded for it today." 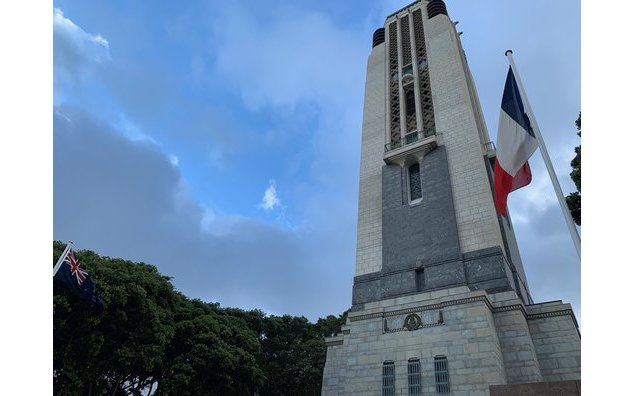 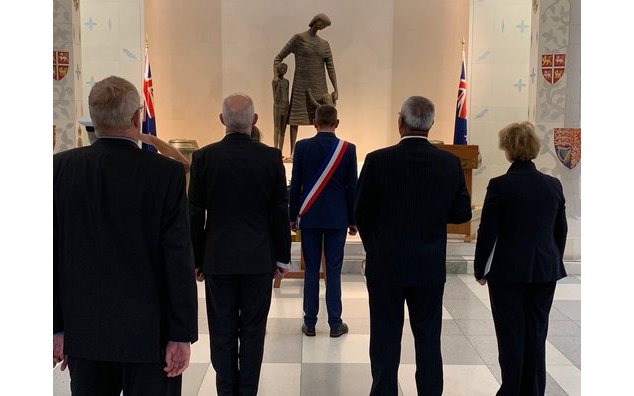 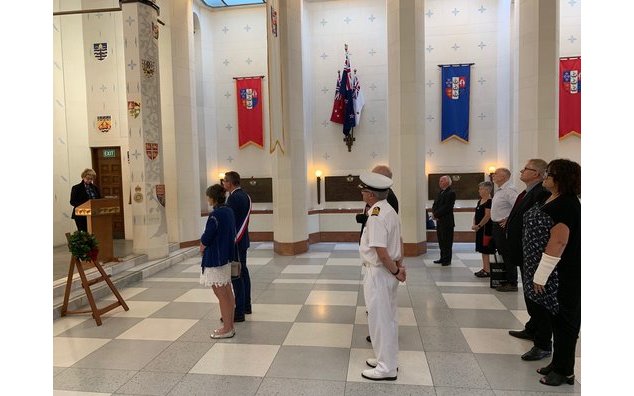 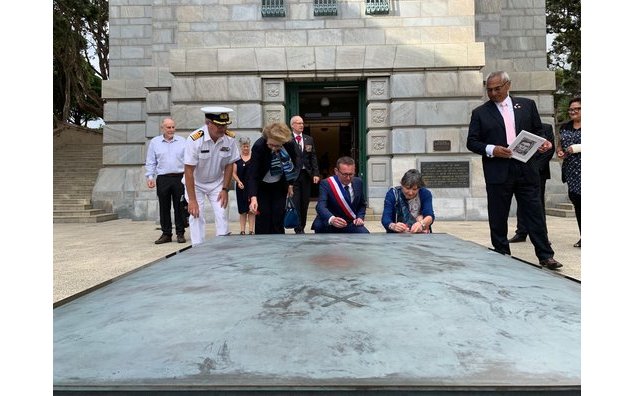 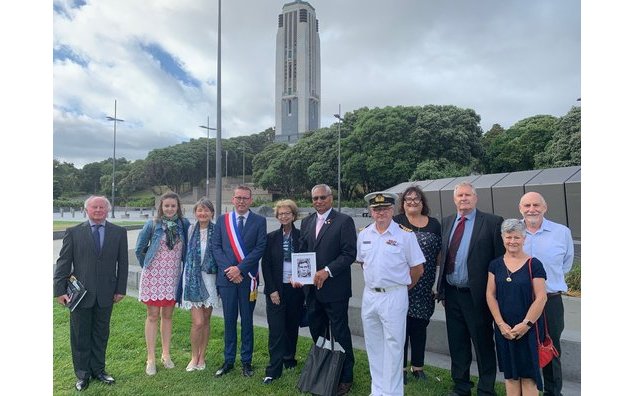