Marking the Centenary of the First World War in France [fr]

A remembrance ceremony followed by a French inspired afternoon of cultural activities at Pukeahu National War Memorial Park in Wellington on 18 September 2016. 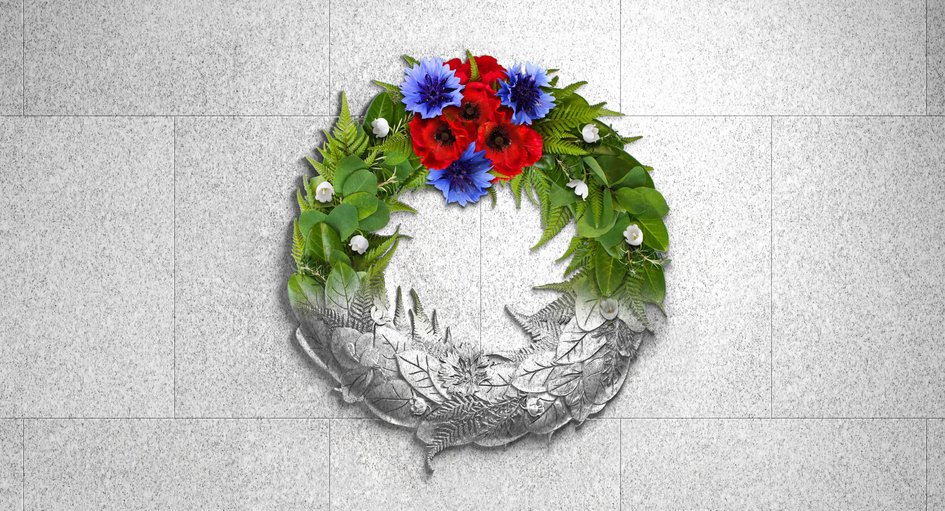 Between 1916 and 1918 New Zealand military personnel provided support to the Allied war effort in France, taking part in several battles and engagements; on the Somme, at Armentières, Le Quesnoy and under the city of Arras.

The commemoration will remember all New Zealanders who served in France during the First World War and celebrate the ongoing bonds of friendship between our two countries.

Unknown But Not Forgotten – a remembrance ceremony 11 am (public to be seated by 10.40 am)

Attended by the Hon Bill English, Deputy Prime Minister and Mrs Florence Jeanblanc-Risler, French Ambassador to New Zealand. A remembrance ceremony, including the laying of wreaths, an opportunity for personal reflection, and the Last Post. Music will be provided by the New Zealand Defence Force band.

There will be opportunity after the ceremony, and throughout the afternoon, for community groups and members of the public to lay a tribute at the Tomb of the Unknown Warrior. France in the Park – a French inspired afternoon, suitable for all the family 12 – 3pm

The afternoon commemorative programme will celebrate French culture, with French artists, singers, community and business groups sharing their art, music, song, dance and food. For children, there is a chance to make flowers of remembrance, in honour of all those who served and died on the Western Front in France during the First World War.

Afternoon Speaker’s Programme at Queen Elizabeth II Pukeahu Education Centre During the afternoon there will be a series of short historical presentations:

The Queen Elizabeth II Pukeahu Education Centre will also host Auckland War Memorial Museum’s He Pou Aroha, Community Cenotaph – a kiosk that provides portable digital access to the Online Cenotaph. Explore the records of those who served or scan, upload and share your own images, objects and documents from the First World War. 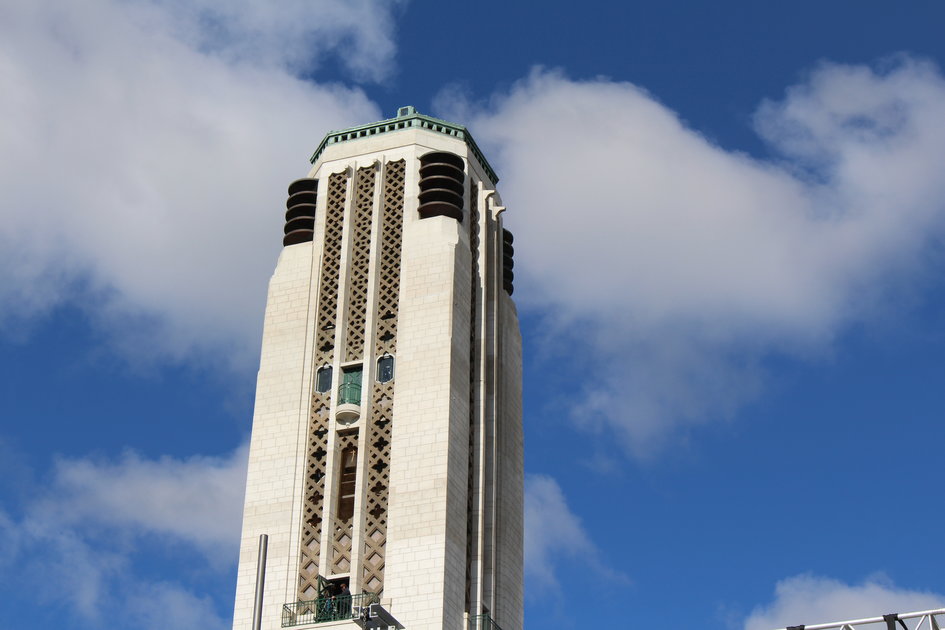