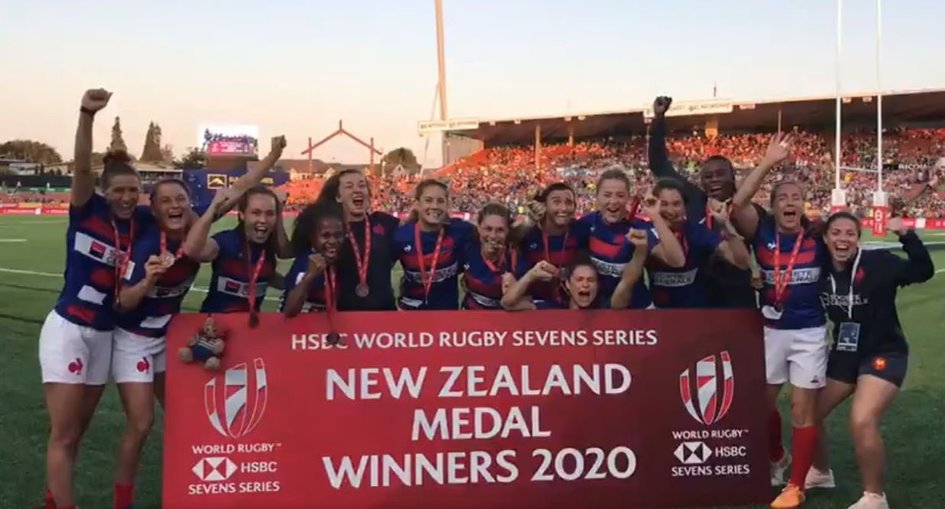 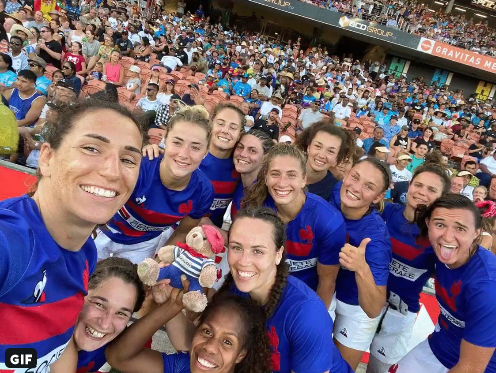 France 7 Mens was defeated by New Zealand in the final (5-27). First final in New Zealand for France 7 and a beautiful Silver medal! 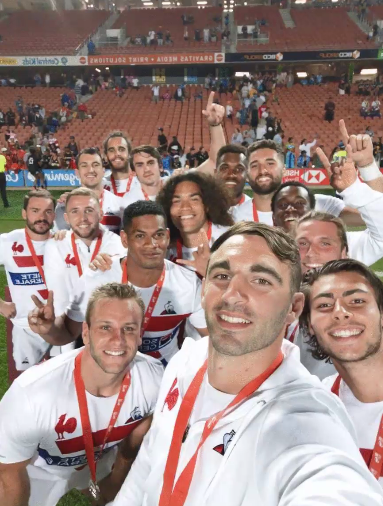 Congrats to both the NZ Men’s and Women’s teams for winning the Hamilton Tournament!