On Monday 11 June at 6pm at the Alliance Française Wellington, come and join us to meet the illustrator & comic book artist Niko, and the author Sosthène, both from New Caledonia, for an in-depth talk about their works as illustrator and author!

Inspirations, processes, rough works, new challenges and more, come and listen to these two amazing artists! During this event, Niko will also demonstrate the making of a digital live painting, and will start creating a cover book with comments and live explanations.

A Q&A (both in French and in English) and a book signing will be held at the end of the event.

On Tuesday 12 June from 10am to 12pm at Victoria University (Laby Lecture Theatre 118, LBLT118, Kelburn Campus), discover the secrets of the creation of a comic from the very first drawings to the development of the characters, as well as their surrounding world, the synopsis and the storyboard!

Niko will also demonstrate the making of a digital live painting, and will start creating a cover book with comments and live explanations. 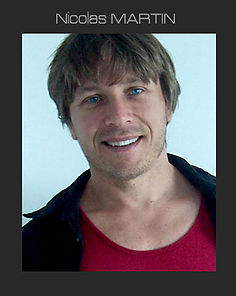 At an early age, Nicolas Martin (Niko) started drawing, having his first press illustrations published when he was 16. Since then, he has been an illustrator for newspapers and popular New Caledonian magazines. Niko is especially reknown for one of his comics, “Frimeurs des îles” (using “Aj’na" or Niko” as a signature) which is still one of the bestselling comics in New Caledonia, with more than 60,000 copies sold. 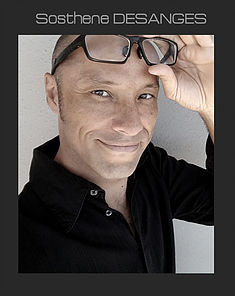 Before he began writing novels, Sosthène Desanges tried different narrative registers. In 2008, he developed Chez Nadette, a series produced by Imag’inet for the television. The following year, he co-signed the adventures of Wouk le petit cagou. For the past 15 years he has also written the scenarios of the comic "Frimeurs des îles", sketched by Niko. 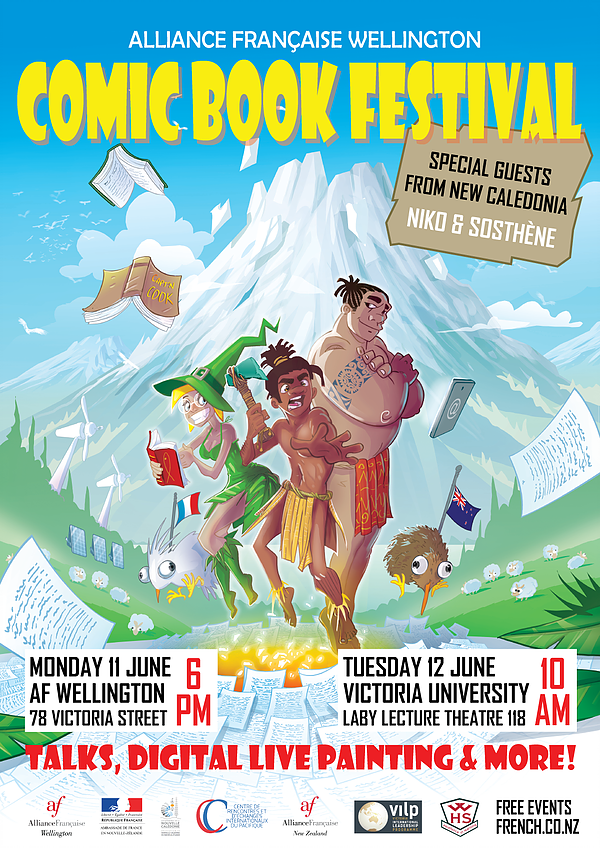