Home > Night of Ideas 2020 Presentation of our guest speakers

Night of Ideas 2020 - Presentation of our guest speakers [fr]

The French Embassy is proud to present the 2nd Franco-Kiwi edition of La Nuit des Idées – the Night of Ideas – on 31 January 2020 at Te Papa Tongarewa Museum in Wellington! 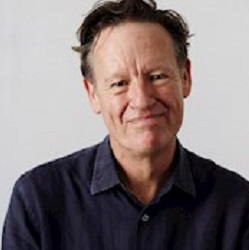 Simon Wilson is a writer for the New Zealand Herald and former editor of the Auckland section of online media company The Spinoff (thespinoff.co.nz). In 1994, he published his novel The Age of Light.

Simon has won many awards for his journalism, both as a writer and an editor, including two for the Canon (formerly Qantas) Magazine of the Year. He is the only editor to have achieved this feat with two different magazines (Metro and Cuisine). 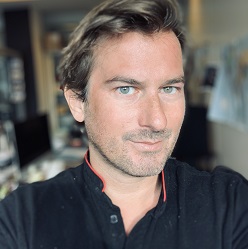 Amaury da Cunha, 2020’s Randell Cottage resident, writer and photographer, was born in Paris in 1976. After studies in modern literature, he went to the Arles National Superior School of Photography (ENSP) and graduated in 2000. In 2009, his first book of images and texts, Saccades, was published by Yellow Now. He has been working for the newspaper “Le Monde” as a photo journalist since 2008, contributing to the literary supplement. 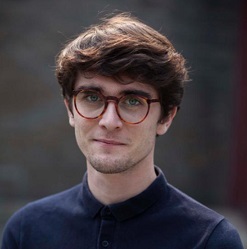 Born in 1988 in Nantes, Hoël Duret is a French artist living and working between Paris and Nantes. He graduated with an MA from the ESBA Fine Arts School in Nantes in 2011. His practice is transdisciplinary and his corpus filled with installations, videos, performances, paintings, sculptures. His work often has references to cinema, design, painting, dance, music or literature. 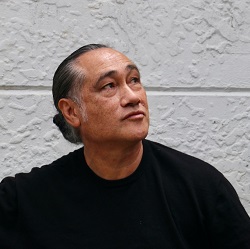 Lemi Ponifasio is a director, choreographer and multidisciplinary artist, collaborating with many communities around the world. He has presented his work in more than 30 countries and in contexts such as the Venice Biennale, the Avignon Festival, the Lincoln Center in New York, and the Theatre De La Ville Paris. He is the founder of MAU. His collaborators are people from all walks of life, performing in factories, remote villages, opera houses, marae, galleries, castles, and stadiums. His works have included fully-staged operas, theatre, dance, exhibitions, community forums, and festivals. 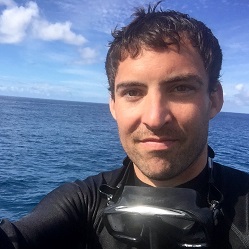 James is a French and British marine scientist, filmmaker and digital communications expert, originally from the Léman, French Alps and Geneva region. His work includes projects conveying issues of high seas governance, seamounts, microplastics pollution, climate change impacts on the ocean, deep reef research, ocean risk and marine protected areas. He is the co-founder and CEO of Manaia Productions, a strategic communications and film production agency specialized in marine science. He now lives in Christchurch, New Zealand and is a Fellow with the Edmund Hillary Fellowship. 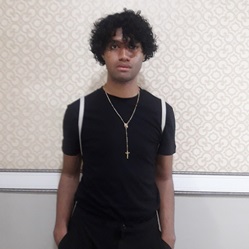 Manu Vaea is an interdisciplinary artist currently living in Tamaki Makaurau. Dabbling mostly in performance, illustration, and poetry, their practice is an accumulative attempt at unravelling their experiences as a Tongan leiti. 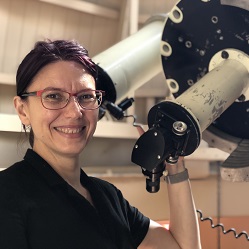 Haritina Mogosanu was born and grew up in Bucharest. She fell in love with the stars at the age of 6, after seeing a diagram of the life cycle of a star in a dictionary. She studied international security and is currently the executive director for the New Zeland Astrobiology Network and Senior Science Communicator for Space Place at Carter Observatory in Wellington. 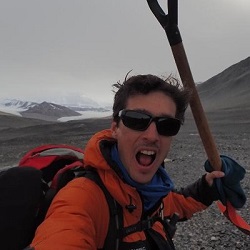 Dr. Pierre Roudier is a soil scientist and spatial modeller at Manaaki Whenua - Landcare Research, and is based in Palmerston North. He has been involved in environmental and soil research in New Zealand and Antarctica for the last 10 years, including four field expeditions across the Ross Sea Region of Antarctica. He is also a Principal Investigator at Te Pūnaha Matatini. 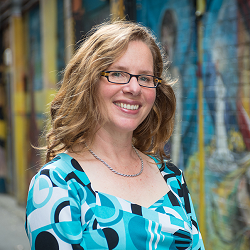 Sondra is the current Head of Philosophy Programme at the Victoria University of Wellington. She has been a co-editor of the American Society for Aesthetics (ASA) Newsletter from 2003-2010, served on the ASA Board of Trustees from 2011-2014, ASA-sponsored Society for Women in Philosophy (SWIP) Summer School Teacher for 2016, and Vice-Chair of the ASA Feminist Caucus Committee (2016-2018). Her current "passion project" us developing a French Bilingual unit at Ridgway School. 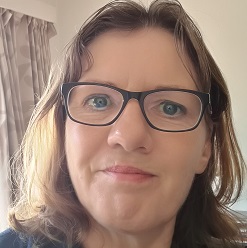 Marie-Laure was born in a small town in France, le Puy en Velay . She studied genetics and cell biology at the University of Marseille and obtained a Neuroscience PhD focussing on the structure and function of neurotoxins isolated from scorpion and snake venoms. As a Senior Food Technologist at Massey University in Palmerston North, she is evaluating a new technology to provide sterilised food products with better quality, flavour and nutritional value than current sterilised canned food products. 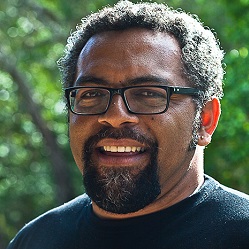 Born in 1976 in New Caledonia, Emmanuel Tjibaou is an ethnolinguist. He holds a postgraduate degree in Oceanian languages from the National Institute of Oriental Languages and Civilizations (INALCO, Paris). As the Director of the Agency for the Development of Kanak Culture and of the Tjibaou cultural centre in Nouméa, New Caledonia, since 2012, Emmanuel Tjibaou has been dedicating himself for a few years in developing a plural artistic and cultural dialogue.