"Oceans are at the heart of our century’s concerns"

#OceanActionDay is the day dedicated to oceans at COP26, taking place on Friday 5 November. As a source of life, oxygen and biodiversity, oceans are at the heart of our century’s concerns and abound in solutions which can help fight climate change. From 31 October to 12 November 2021, COP26 offers the signatory countries of the Paris Agreement the opportunity to share their perspectives on these issues and sketch out solutions together for a sustainable and low-carbon future.

Oceans make up over 70% of the planet’s surface and produce more than half of the oxygen we breathe. The area covered by oceans is also the planet’s largest ecosystem. In the face of climate change, protecting and placing value on oceans stand out as priorities for enabling us to build a sustainable world.

After being the focus of specific discussions at the IUCN World Conservation Congress, oceans are occupying a special position at COP26, with several dedicated sessions.

On the afternoon of 5 November, discussions are being held on one theme: taking care of the oceans’ health to ensure a more resilient and decarbonized world.

The discussions are being kicked off by OneOceanScience, a digital overview of ocean and climate science promoted by Ifremer and launched on 25 October. The initiative is based on the conviction that oceans are a key source of solutions to global warming.

This dedicated day is followed by sessions organized around various national pavilions. To follow the discussions, visit the COP26 website.

Postponed by a year because of the health crisis, COP26 opened in Glasgow on 31 October. As every year since 1995, this 26th conference brings together the States signatories to the United Nations Framework Convention on Climate Change (UNFCCC). More than 190 leaders are present, and tens of thousands of representatives of governments, cities, regions and non-State actors (businesses, investors, NGOs etc.) are also taking part in the two weeks of negotiations.

The aim? To identify practical actions to be implemented in order to address the Paris Agreement’s long-term goal: to keep global warming below the 2°C limit by reducing greenhouse gas emissions as much as possible. 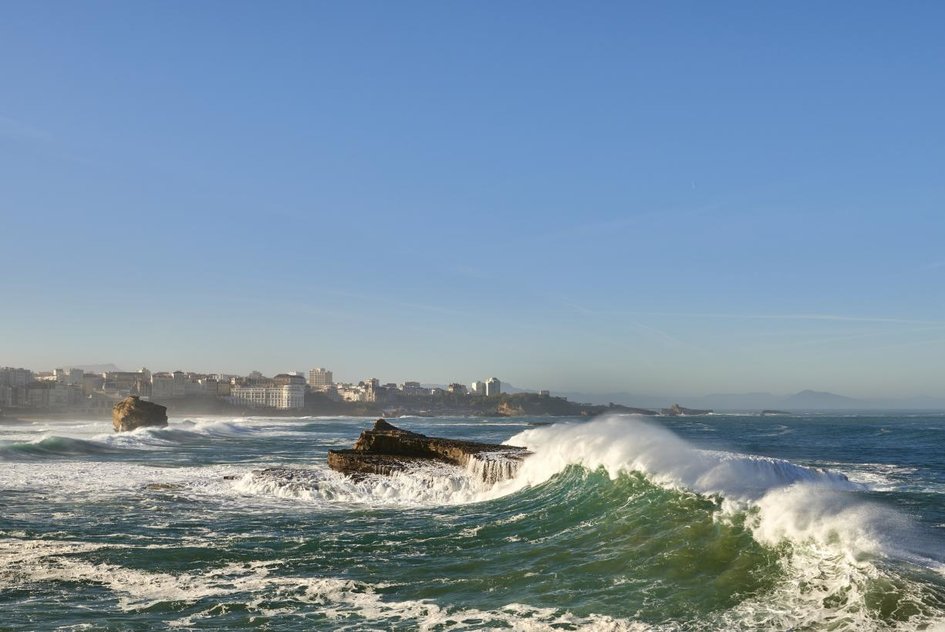