WW1: Commemoration of the battle of Arras [fr]

French Ambassador in New Zealand, Florence Jeanblanc-Risler, and New Zealand Attorney-General, Christopher Finlayson both attended the commemoration of the Arras battle on 9 April 2017. 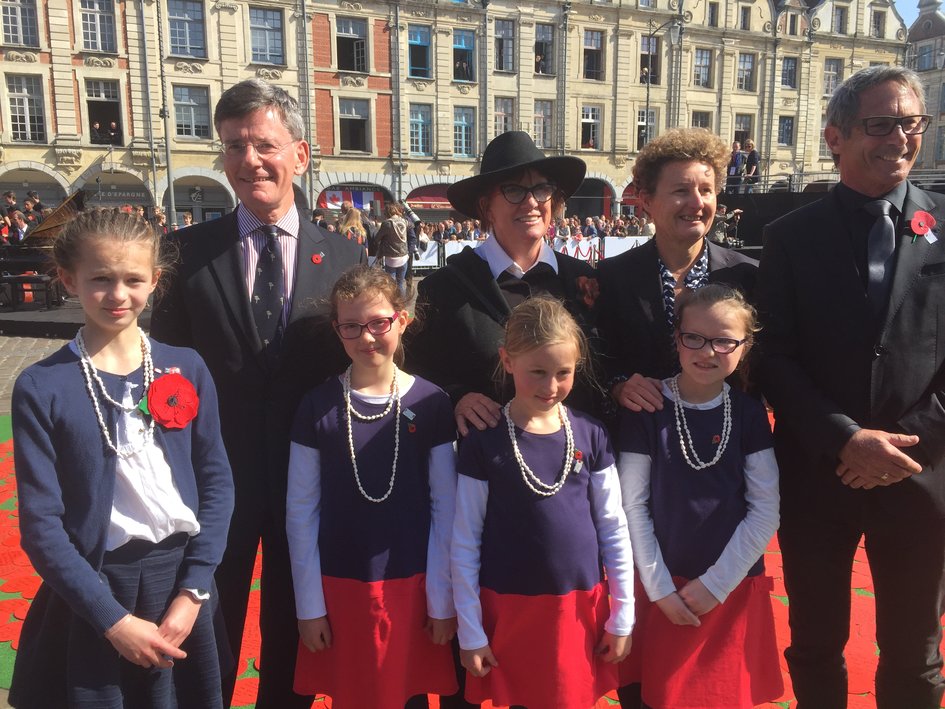 On April 9, along with more than 100 descendants of the tunnellers, Florence Jeanblanc-Risler and New Zealand representative Christopher Finlayson took part in the commemorations of the Arras battle (France) at la Carrière Wellington (a museum which sits above the sprawling system of tunnels that the New Zealand Tunnelling Company created during the First World War).

To coincide with the Battle of Arras centenary commemorations, two New Zealand memorials were unveiled at la Carriere Wellington: The Earth Remembers sculpture and a memorial portrait wall. 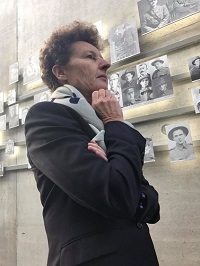 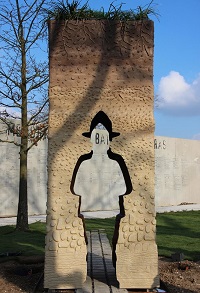 Both memorials have been created in remembrance of the 500 New Zealand tunnellers who served below the French town.