10 French medical experts will land today in Samoa at 2pm.

Flying from French Polynesia, they are carrying materials dedicated to fighting the measles outbreak.

This medical team will join three French doctors and epidemiologist who have been deployed in Samoa for a week.

Two doctors and an epidemiologist from French Polynesia arrived in Samoa on Saturday to join the fight against the measles epidemic which has already claimed 20 lives, 19 of which were children under four years old. https://t.co/c9zG0eunaP

Since mid-November, France has deployed experts and material in Samoa to help to fight the #measles outbreak.@RNZPacific https://t.co/mUsZPBlZMU

The French emergency response is being coordinated by the Crisis and support center of the French Ministry of Foreign Affairs and includes contributions from the French High Commissioner and the Government of Polynesia. 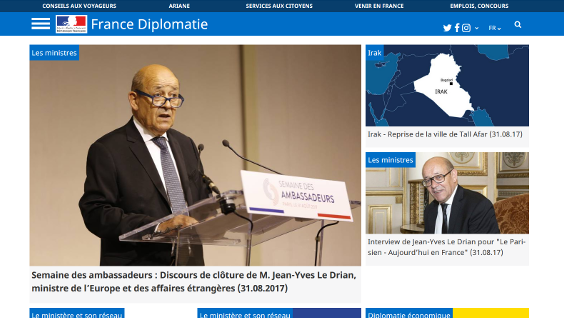