New Caledonia is a French territory in the Pacific full of assets and resources, with a lot of potential yet to be developed. 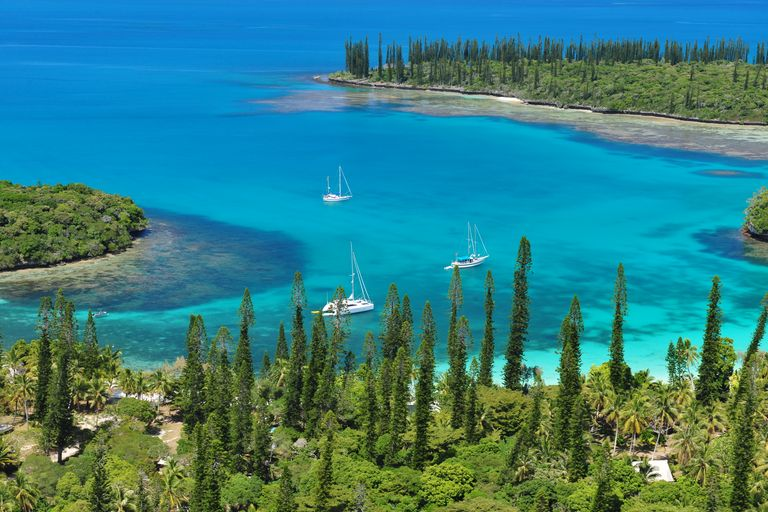 New Caledonia is a French territory in the Pacific, located less than three hours flight northwest of New Zealand. It is a country full of assets and resources, with a lot of potential yet to be developed. In addition to nickel mining, on which most of its economy rests today, New Caledonia can rely on its exceptional land and maritime biodiversity, with one of the highest rates of endemism in the world.

On land, arable land reaches nearly 185,000 hectares and the possibilities for agricultural and industrial development are significant, as is the development of renewable energies. On the sea side, the archipelago benefits from an exclusive economic zone of nearly 1.4 million km², located on the path of important trade routes, as well as a beautiful lagoon classified as an UNESCO World Heritage Site. 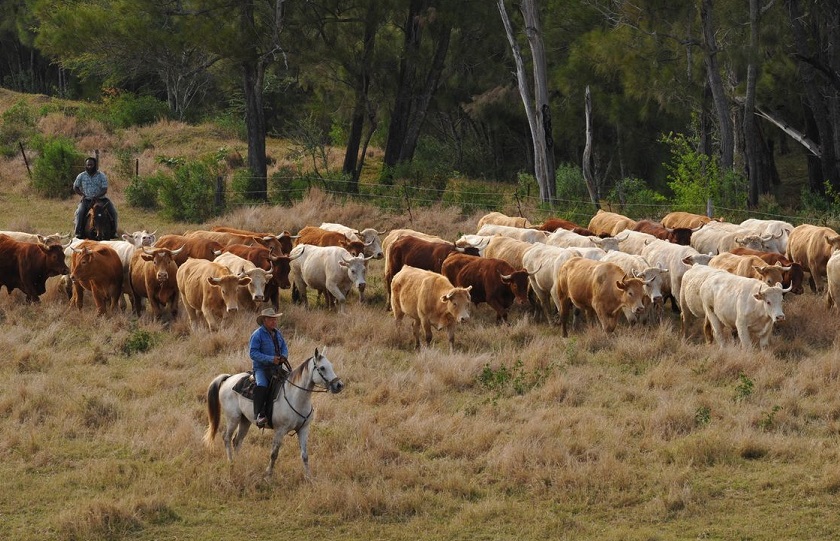 But the wealth of New Caledonia is not only natural; it is also economic and human. The country has an efficient industrial sector, innovative and aligned with European standards, as well as legal, monetary and fiscal stability that guarantee a perfect environment for investment. The economy relies on local and international banks as well as the Euro currency, to which the Pacific franc currency is linked.

The population is young and educated, and English is a language integrated into the education system from an early age. Research and training organisations, some of which are internationally recognized, support the increasing skills of the population, as well as the acquisition of knowledge about the natural environment, technology transfer and innovation. 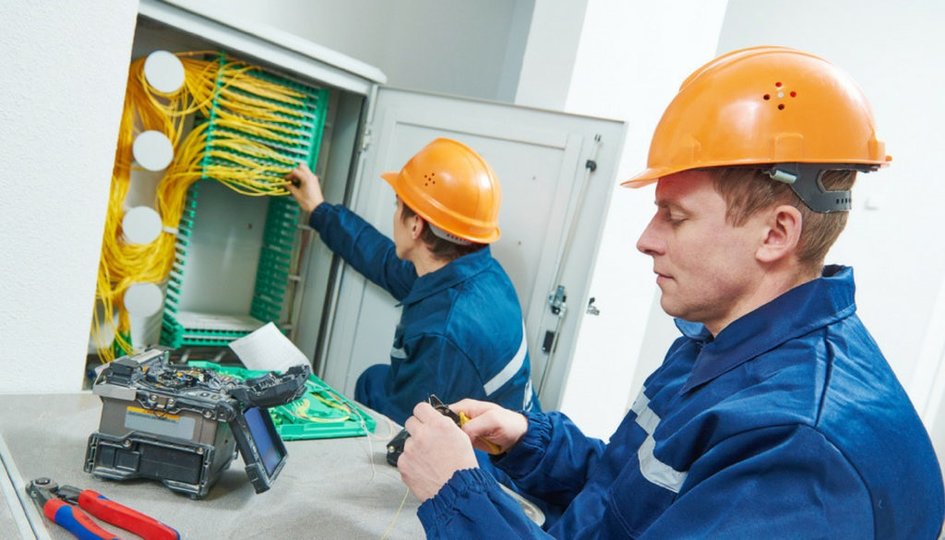 New Caledonia has experienced a significant period of growth over the past three decades, which led, with the support of the French State, to the high development of its health and education systems, as well as its equipment, particularly in the health care, transport and telecommunications sectors. Nevertheless, many challenges over the coming years still remain to be met in order to improve the quality of life of its citizens, reduce the ecological footprint of its activities and boost and diversify its economy.

To achieve this, the government of New Caledonia has joined forces with the three provinces (North, South and Loyalty Islands) to launch the Choose New Caledonia! initiative, as a member of the Business France network. Its objective is to support international investors in the realization of their project to do business and settle in the country, and centralizing the promotion of New Caledonia internationally.

It aims at providing a single point of contact between foreign investors and New Caledonian institutions. Essential information on entering the New-caledonian market, such as standards or investment opportunities, is available in French and English on the Choose New Caledonia! website.