On July 18, Nicolas Hulot, Ministre d’Etat, Minister for the Ecological and Inclusive Transition, has launched the Climate Plan to speed up the energy and climate transition.

Prepared at the French President and Prime Minister’s request, it aims to mobilize the whole government over the coming months and years to make the Paris Agreement a reality for French people, for Europe and for France’s diplomatic activity. 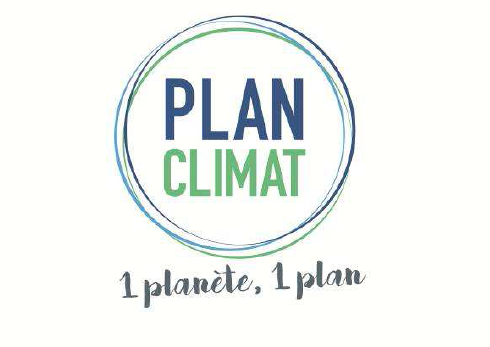 With the aim of limiting global warming to below 2ºC, the Paris Agreement sets an ambitious target, and France has a duty to take the lead in implementing it. Through the Climate Plan, launched today by Nicolas Hulot, France is speeding up the operational implementation of the Paris Agreement and will exceed its initial targets through six areas of action:

“Climate challenges are the cornerstone of global solidarity. We’re duty-bound to exceed our targets and go further, faster. I’d like the ecological and inclusive transition – this tremendous opportunity which is not only economic and environmental but also societal – to improve the daily lives of all French people. And we must share this solidarity at international level,” said Nicolas Hulot.