Home > Culture, Research and Cooperation > WWI Centenary > France Commemorates > Centenary of the battle of the Somme

Centenary of the battle of the Somme [fr]

This week, several events will commemorate the centenary of the Battle of the Somme in France and in New Zealand.

Over the weekend, 10 young New Zealanders left for France in the context of the centenary of the Battle of the Somme. During a two week stay, they will visit historic and cultural sites where New Zealand soldiers contributed in significant ways to the war and will act as ’Young Ambassadors’ for their country, explaining to their peers their attachment to the importance of remembrance. These high school students will publish images and their thoughts, as well as their research about the events, on sharedhistories.com and their Facebook page 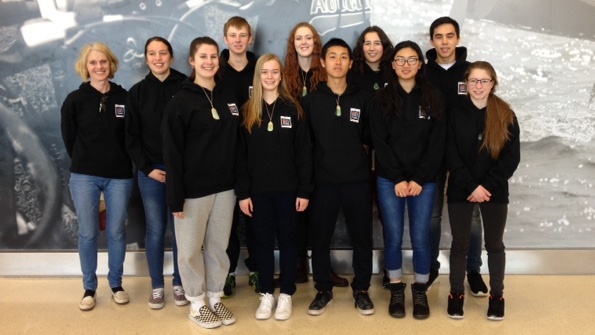 On the 15th of September, an official ceremony will take place at Longueval commemorating the centenary of New Zealand involvement in the Battle of the Somme, in the presences of guests including New Zealand Defence Minister Gerry Borwnlee and Minister of State Minister of State for Veterans and Remembrance Jean-Marc Todeschini. The Prince of Wales will also be in France for the occasion.

The 10 young ambassadors will attens the event, as well as four young representatives of the Pacific islands of Samoa, Niue, Tonga and the Cook Islands; selected by the New Zealand Ministry of Foreign Affairs and Trade.

On Sunday, the 18th of September, the ambassador of France in New Zealand, Florence Jeanblanc-Risler, as well as New Zealand Deputy Prime Minister Bill English, will attend a commemoration ceremony at the Pukeahu National War Memorial Park in Wellington. More information on this event can be found on the ww100 website.

Three guided visits in French to the « Great War » exhibition will be held on the 18th of September at the Dominion Museum Building. More information about times and tickets can be found on ww100.govt.nz.