As part of the Randell Cottage writing programme, Amaury da Cunha has spent 5 months in Aotearoa between January to June 2020.

Amaury da Cunha, writer and photographer, was born in Paris in 1976. After studies in modern literature, he went to the Arles National Superior School of Photography (ENSP) and graduated in 2000. He has been working for the newspaper Le Monde as a photo editor since 2008, contributing to the literary supplement.

In 2009, his first book of images and texts, Saccades, was published by Yellow Now.

Après tout was released by Caillou Bleu in November 2012, coinciding with his first personal exhibition in Paris for Photography Month.

The year 2015 saw the publication of his first collection of love stories around the concept of the ‘photographic image’, Fond de l’œil, at Rouergue, as well as a third monographic book, Incidences, published by Filigranes.

Just over a year later in May 2018, the H’artpon publishing house released Demeure, a book of images accompanied by texts written by Sylvie Gracia.

In 2020, he was the artist in residence of the Randell Cottage writers programme in Wellington, New Zealand.

Written during his residency at the Randell Cottage in 2020, Amaury shares in Baby Farmer his journey to meet the infamous Minnie Dean.

Baby Farmer is available in French and is being translated into English. For more information, please visit the publishing house website Plein jour. 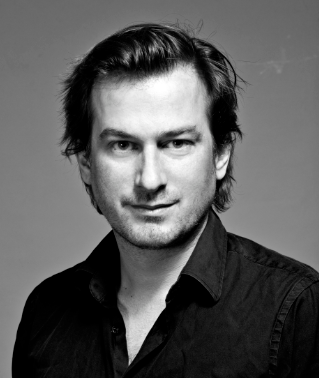